The Brentwood Hotel is committed to ensuring that it is a responsible corporate citizen. We strive daily to reduce our impact on the environment and to preserve it for our future generations.

We seek the assistance and co-operation of our staff and guests to meet these objectives.

The Brentwood Hotel was built in approximately 1964 in a single level configuration on a concrete slab with services located within trench ducts under the corridors. It consisted of 72 rooms.

It was built in timber framing with a corrugated iron roof. The structure was a simple design following the design of motor inns built at that time i.e. central enclosed courtyard and pool with a car park outside each room.

Later additions shortly after it was built added 38 rooms on a second level and an extension to one wing of the hotel adding an additional 10 small rooms bringing a total 120 accommodation rooms.

Services were simple and construction cheap! Each room had its own hot water cylinder and little insulation was used throughout the hotel. The exterior was mainly horizontal weatherboard with “board and batten” construction cladding the ends of the building.

No thermal insulation was utilized anywhere in the hotel. Some noise insulation had been installed between the ground and first floor rooms but over time had moved around and was not efficient.

Some earlier attempts had been made to limit the use of hot water with shower heads but it was not until we commenced a major refurbishment in 1999 that we were able to make major advancements in a more energy efficient manner.

As the bulk of the Brentwood Hotel consists of accommodation wings and these rooms were due to a major facelift, it seemed the obvious place to start.

A rolling room refurbishment program commenced in 1999 and was successfully completed by 2007.

Heat retention within the accommodation rooms was seriously compromised by thin half-length non-thermal curtains and poor sealing of the windows and exterior doors. Entrance doors to the accommodation rooms were also poorly sealed with large gaps under the door allowing cold air to enter the room from the corridor and hot air to escape via the external windows and door.

Two 2kw heaters were required to provide heating to the accommodation rooms and we set an objective of reducing this to one 1kw heater by providing better insulation and heat retention.

The refurbishment of the rooms enabled us to introduce some energy-saving changes to the accommodation rooms. As mentioned above heat retention was not a consideration when the hotel was built.

The external area to the rooms consisted of a two sash opening window opened with a standard arm catch system, a sliding wooden door with a large window and horizontally laid weatherboards.

The doors slid open on a top rail and were secured by a runner fixed directly into the concrete surface outside the room. Seals had compacted and in many cases had fallen off. The door rattled and very significant gusts of wind were able to enter the room. Heat loss was enormous!

The external walls below the windows had no insulation at all.

As can be seen from the above points the hotel rooms experienced major heat loss and required considerable energy to keep them to an acceptable level of comfort during the winter months.

The following energy saving projects were undertaken as part of our overall refurbishment plan:

The interior walls consisted of alternately either plasterboard over a 25mm frame or vertically arranged timber tongue and groove over a 25mm frame. The door to the corridor fitted poorly, had no seals and a 5mm gap under the bathroom door allowed warm air from the bedroom to be exhausted by the bathroom vent.

Single story rooms had some insulation fitted when built but it was of a low heat retention rating and had shifted around over the years.

The open nature of our public areas posed a major obstacle to effective heat retention. Large windows open to the pool area and the foyer, restaurant and bar area are all open plan, with no way to prevent heat transfer throughout this area.

The foyer of the hotel was completely refurbished in 2000 with major structural work undertaken. Ceiling tiles were replaced with a suspended gib ceiling that was fitted with roof bars.

A gas opens fire was installed for heating and aesthetic reasons. This fire is very efficient with most heat recycled by duct back into the foyer.

Double push doors opened directly to the outside and allowed warm air to easily escape.

The refurbishment replaced the doors with two sets of motion-activated sliding doors with an airlock between them. This allowed the first set of doors to open with the doors set to shut behind before the second set opened. This resulted in significant retention of warm air retained in the foyer.

All internal doors to the foyer were replaced and fitted with air seals.

When the roof over the foyer/conference room/restaurant is replaced sometime in the next two years further insulation will be fitted to the roof.

The Kauri room was built in 1996 and as such insulation was fitted to walls and ceiling. An air handling heat exchange unit was installed at the time.

Large south facing windows dominate half of the conference room. Vertical blinds were fitted when the room was commissioned and full length thermal backed curtains are planned for when this area is refurbished in the next three years.

The restaurant was completely refurbished in 2001. A new gib ceiling was installed along with a more efficient ducted air system. In January 2005 the air conditioning system that serviced one conference room and the restaurant was replaced with a more energy efficient system. The old cooling tower was decommissioned lessening the possibility of legionnaires disease.

Hot water to the kitchen was supplied with several large electrically heated tanks. At peak time our dishwasher was consuming most of the hot water requirements for the kitchen, also adding to our peak demand. Electrical kitchen hot water heating was replaced with gas heating with once again a drop in peak power loading.

All extractor fans are on timers from midnight to 6.00am.

A number of projects were undertaken to limit the peak power drawn on peak occupancy cold winter days.

All non-dimmable lights throughout the hotel are being replaced with low energy long life lights. To date lights in the corridors have been replaced along with most rooms and exterior lights.

Lighting sensors are used for outside lighting and some corridor areas.

All flouro and low energy bulbs disposed of in the special disposable bin. 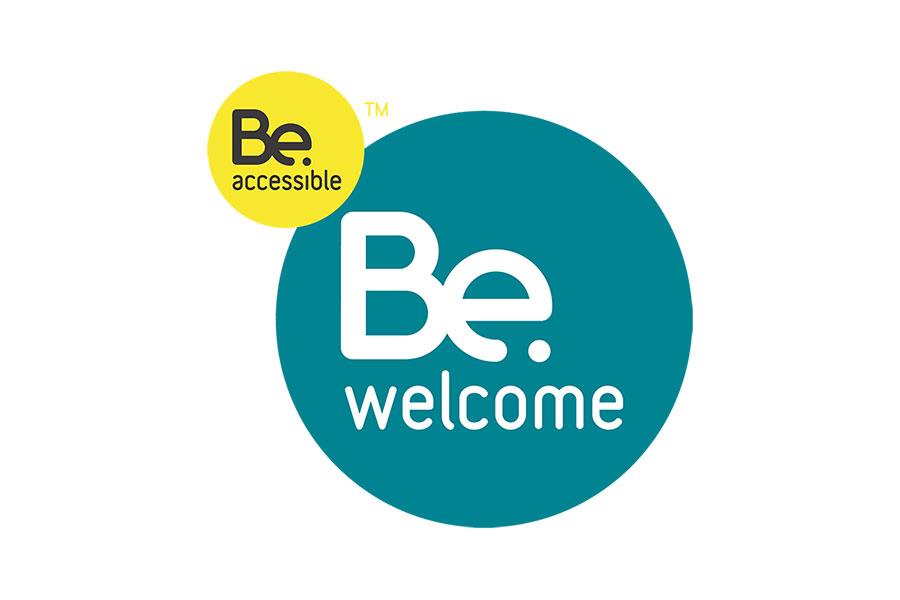 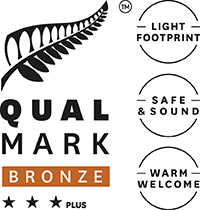 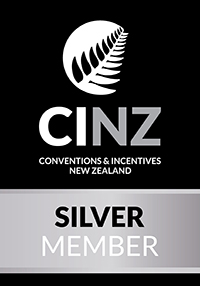